Studio 54 was a famous nightclub located in New York City that was open from 1977 to 1986. It was known for its exclusive guest list and its hedonistic atmosphere, and it came to symbolize the cultural scene of the 1970s.
The club was co-owned by Ian Schrager and Steve Rubell, who were friends from Brooklyn. Studio 54 was considered one of the most elite and exclusive clubs of its time, and it attracted a wide range of celebrities, socialites, and other high-profile individuals.
Despite being open for only a decade, Studio 54 left a lasting impact on popular culture and is still remembered as one of the greatest nightclubs of all time.

Studio 54 became a symbol of an entire era. Co-owners Ian Schrager and Steve Rubell, two friends from Brooklyn, rose to prominence with the club and came to preside over a new form of New York society. 39 years after the club’s opening, a feature documentary delves into the true story behind the legendary establishment. 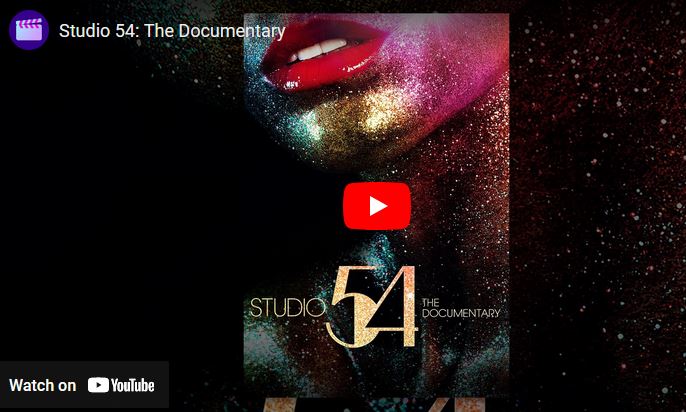